No, Poor People Don’t Eat the Most Fast Food

Eating fast food is frequently blamed for damaging our health.

As nutrition experts point out, it is not the healthiest type of meal since it is typically high in fat and salt. More widely, it’s seen as a key factor in the growing obesity epidemic in the U.S. and throughout the world.

Because it’s considered relatively inexpensive, there’s an assumption that poor people eat more fast food than other socioeconomic groups — which has convinced some local governments to try to limit their access. Food journalist Mark Bittman sums up the sentiment succinctly:

“The ‘fact’ that junk food is cheaper than real food has become a reflexive part of how we explain why so many Americans are overweight, particularly those with lower incomes.” 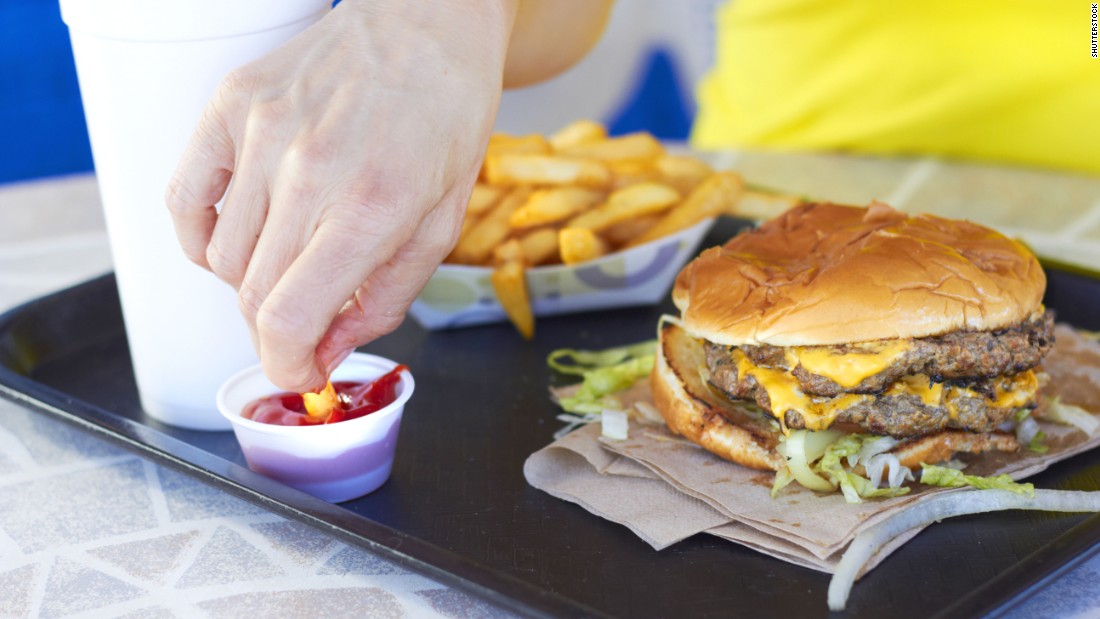 Our recently published research examined this assumption by looking at who eats fast food using a large sample of random Americans. What we found surprised us: Poor people were actually less likely to eat fast food — and do so less frequently — than those in the middle class, and only a little more likely than the rich.

More and more restaurants list calories on their menus. What about salt?
In other words, the guilty pleasure of enjoying a McDonald’s hamburger, Kentucky Fried Chicken popcorn nuggets or Taco Bell burrito is shared across the income spectrum, from rich to poor, with an overwhelming majority of every group reporting having indulged at least once over a nonconsecutive three-week period.

A diet of Cokes and Oreos

In retrospect, the fact that everyone eats fast food perhaps should not be that surprising.
There are rich and famous people, including President Donald Trump, who are also famous for their love of fast food. Trump even made a commercial for McDonald’s in 2002 extolling the virtues of their hamburgers. Warren Buffett, one of the world’s richest people, says he “eats like a 6-year-old,” meaning lots of Oreos and Cokes every day (he invests like one too).

What we learned from our research is that we all have a soft spot for fast food. We analyzed a cross-section of the youngest members of the baby boom generation — Americans born from 1957 to 1964 — from all walks of life who have been interviewed regularly since 1979. Respondents were asked about fast-food consumption in the years 2008, 2010 and 2012 — when they were in their 40’s and 50’s. Specifically, interviewers posed the following question:
“In the past seven days, how many times did you eat food from a fast-food restaurant such as McDonald’s, Kentucky Fried Chicken, Pizza Hut or Taco Bell?”

Overall, 79 percent of respondents said they ate fast food at least once during the three weeks. Breaking it down by income deciles (groups of 10 percent of aggregate household income) did not show big differences. Among the highest 10th of earners, about 75 percent reported eating fast food at least once in the period, compared with 81 percent for the poorest. Earners in the middle were the biggest fans of fast food, at about 85 percent.

The data also show middle earners are more likely to eat fast food frequently, averaging a little over four meals during the three weeks, compared with three for the richest and 3.7 for the poorest.

Because the data occurred over a four-year period, we were also able to examine whether dramatic changes in wealth or income altered individuals’ eating habits. The data showed becoming richer or poorer didn’t have much effect at all on how often people ate fast food.

These results suggest focusing on preventing poor people from having access to fast food may be misguided.
For example, Los Angeles in 2008 banned new freestanding fast food restaurants from opening in the poor neighborhoods of South L.A. The given reason for the ban was because “fast-food businesses in low-income areas, particularly along the Southeast Los Angeles commercial corridors, intensifies socio-economic problems in the neighborhoods, and creates serious public health problems.”
Why poverty is not a personal choice but a reflection of society
Research suggests this ban did not work since obesity rates went up after the ban compared to other neighborhoods where fast food had no restrictions. This seems to pour cold water on other efforts to solve obesity problems by regulating the location of fast-food restaurants.

Not all that cheap

Another problem with the stereotype about poor people and fast food is that by and large it’s not actually that cheap, in absolute monetary terms. 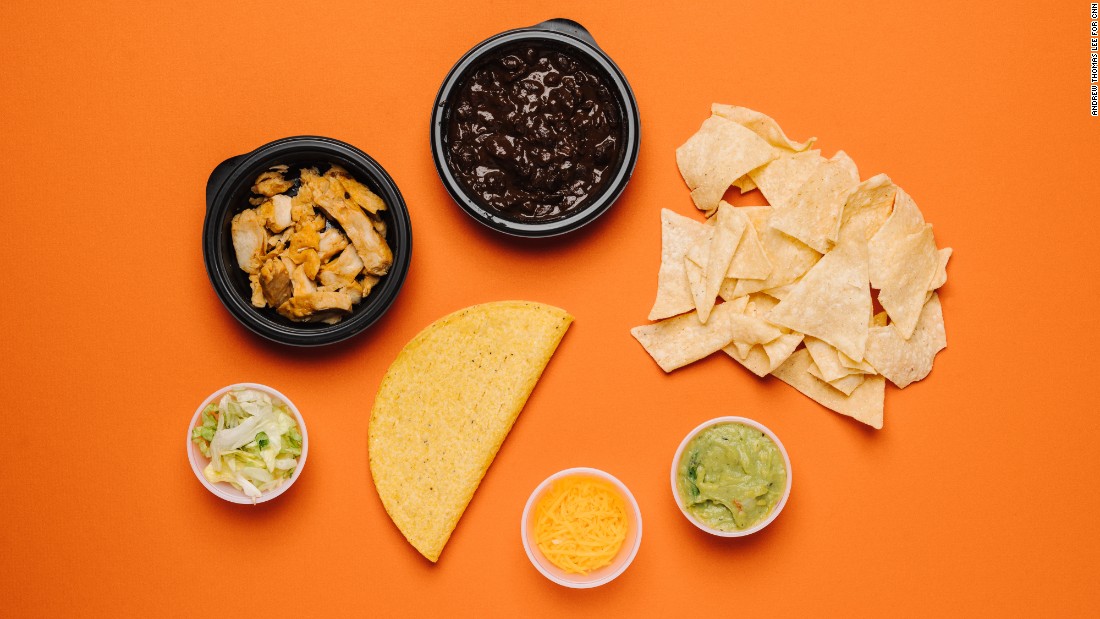 The typical cost per meal at a fast-food restaurant — which the U.S. Census calls limited service — is over US$8 based on the average of all limited service places. Fast food is cheap only in comparison to eating in a full-service restaurant, with the average cost totals about US$15 on average.
Moreover, $8 is a lot for a family living under the U.S. poverty line, which for a family of two is a bit above $16,000, or about $44 per day. It is doubtful a poor family of two would be able to regularly spend more than a third of its daily income eating fast food.

The lure of fast food

If politicians really want to improve the health of the poor, limiting fast-food restaurants in low-income neighborhoods is probably not the way to go.
Is lead in the US food supply decreasing our IQ?
So what are some alternative solutions?
We found that people who said they checked ingredients before eating new foods had lower fast-food intake. This suggests that making it easier for Americans to learn what is in their food could help sway consumers away from fast food and toward healthier eating options.

Another finding was that working more hours raises fast-food consumption, regardless of income level. People eat it because it’s fast and convenient. This suggests policies that make nutritious foods more readily available, quickly, could help offset the lure of fast food. For example, reducing the red tape for approving food trucks that serve meals containing fresh fruits and vegetables could promote healthier, convenient eating.
Our goal is not to be fast-food cheerleaders. We do not doubt that a diet high in fast food is unhealthy. We just doubt, based on our data, that the poor eat fast food more than anyone else.
Read more: http://www.cnn.com/2017/07/12/health/poor-americans-fast-food-partner/index.html

No Sweat: App Aims to Alert Office Workers When They Start to Stink

She Took a Day Off to Focus on Mental Health. Her CEOs Response Has Gone Viral.